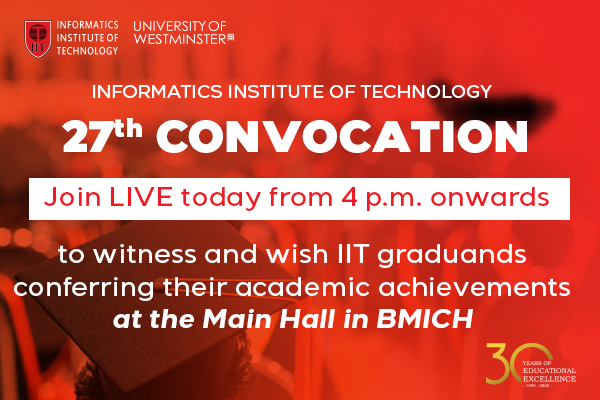 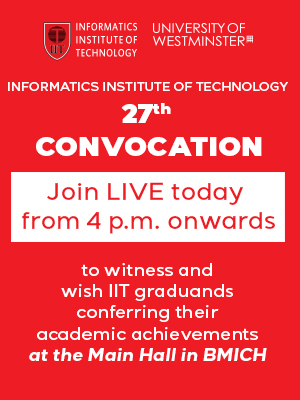 A A A
Following extensive interviews with communities who are most affected by language issues, Centre for Policy Alternatives has submitted a total of 20 applications to the Human Rights Commission of Sri Lanka (HRCSL), 22 to the Official Language Commission (OLC), three to the Consumer Rights Authority and two Fundamental rights cases with the Supreme Court. In terms of procedures, it must be noted that the Official Languages Commission, whilst it can "conduct investigation into non -compliance of Official Languages Policy according to the provisions of the Act," cannot in practice summon parties to a case, mediate or issue any directive. The OLC has issued formal notices outlining the required changes, and a number of answers were obtained, although results are not obvious to date

The HRCSL which is mandated to upholding Human Rights and provisions of the constitution can carry out an inquiry, summon parties and discuss issues, as well as produce a circular stating details of the violation and recommended solutions.
In this manner the Ministry of Private Transport Services and the Sri Lanka Transport Board were instructed to ensure passenger buses operate with destination boards in all three languages which the former agreed to do from 13 April and the latter within two months. Following another submission, the Transportation Authority's office has issued a circular dated February 28, 2012 emphasizing the need to make railway announcements in all three languages at all railway stations in adherence to State Language Policy. Following an OLC submission the Ministry of Finance has given the assurance that all currency notes printed from this point onwards will contain the following notice in Tamil too: 'This currency note issued by the Government of Sri Lanka is legally valid in paying any amount of money within Sri Lanka'   In response to a query on the non-availability of documentation in both languages, the main office of Eastern Province Water Board in Trincomalee has made all arrangements to function and provide forms in Sinhala and Tamil languages, although no official complaint was made in this instance.
Monitoring follow-up

With both the HRCSL and the OLC, one drawback is that the plaintiff actually has to monitor follow-up, which is regrettable.  Some monitoring is admittedly carried out by the state appointed Language Societies, which can draw attention to developments or lack thereof.
The current problem is the difficulty in monitoring practical progress in such cases, for example it is now 24th April though what the Private Transport Service Ministry agreed has not yet come into practice.  No matter what solutions/ or directives are issued, there is a problem if these aren't put into practice or enforced. This is a big issue, which may lead to very real disillusionment about these institutions. If there is no practical enforcement the amount of statements, orders, circulars or directives is of no real worth.
Humanity, not just human rights

Language rights are not just a matter of legal rights, they have to be understood as a matter of humanity and of empathy. People, starting from school children, have to learn to understand the problems of others and empathize with their discomfort in the case of an administrative culture, which suppresses his identity and penalizes him for simply wanting to communicate in his own mother-tongue.
For example, take such noble development drives such as Gama Neguma, Maga Neguma and Divi Neguma , which are powerful concepts in Sinhala. The meaning is not translated to Tamil, and the whole concept is completely lost to someone who does not think in Sinhala, resulting in a sense of exclusion!
Violations in the  pharmaceutical industry
Another area of serious violations of language rights in practice is in the entire pharmaceutical industry, where most drugs, equipment and medications are currently labelled in English only. Sinhala and Tamil speaking consumers, who are the majority in this country, will have no idea of the quantities, dosages, side effects, alternative brands or other relevant information which is very important to patients. This adds to the inconvenience in government hospitals in the North and East in particular where some doctors, nurses and other medical staff too do not speak Tamil. So for a person who is already insecure, in pain and fear due to illness or injury, having to deal with ineligible information about medications is further misery. However the response from the Consumer Rights authority to a complaint on this has been far from satisfactory, and this matter has subsequently been submitted to the HRCSL in the hope of more effective response.  A positive point to note is that the Ministry of National Languages and Social Integration headed by Minister Vasudeva Nanayakkara has a genuine commitment to positive change and now he has the chance to make the difference that he always wanted to.
Language Societies

A careful detailed and long term plan is needed to reach the targets of ensuring language rights for all within a reasonable time frame. For example, the Education Department needs to budget for training the required number of language teachers, and the institute which trains, certifies and monitors the standards of translators and translations of both languages, in the country should  be strengthened, and given a much wider scope than the existing one. A very positive development is almost a thousand "Language Societies" which have been established in the bilingual divisions. "Language societies" are groups of local community representatives coming together periodically to discuss language related issues,  and are a good concept to take awareness and advocacy on language rights to the communities. They must be strengthened and promoted which will lead to a non-political, unbiased, culturally sensitive civil society network promoting inter cultural and, inter religious tolerance and harmony. A total of 14,000 have been targeted so there must be a plan for the establishment of the balance within a reasonable time. Knowledge is empowerment, and the rights to communicate and to access information are some of the most fundamental requirements in ensuring social justice and human rights among people. Language policy implementation is a social issue which calls for widespread awareness, and a great deal of sensitivity.
(Based on an interview with Lionel Guruge, Co-ordinator, Outreach Unit, Centre for Policy Alternatives)