A A A
The epoch-making aspect is the fact that people have chosen liberals and educated elements over extremists and people drawing their inspiration from clans and tribes. Though the ballot has returned a hung parliament, the 200-member legislature is likely to get down to its prime business of constitution making, thus sealing the revolution that overthrew a well-entrenched dictator. 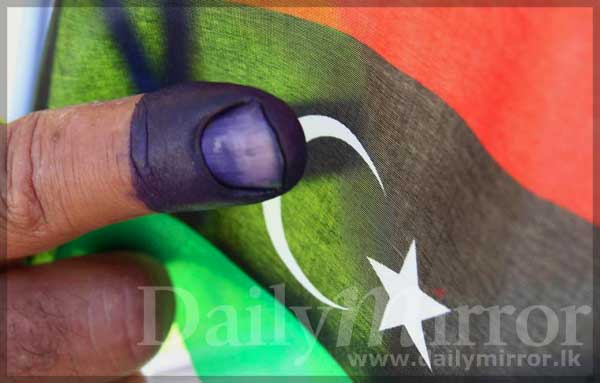 The challenges, however, before the new house are enormous. First of all, it has to settle down to an equation with the leading vote getter, the centrist National Forces Alliance that has grabbed 39 of the 80 seats reserved for political parties. With the Muslim Brotherhood-affiliated Justice and Construction Party trailing with a mere 17 seats, the 120 Independent candidates hold the sway. Though none are sure about their credentials and political orientation, it is nonetheless going to be a tough time for seasoned politicians to strike a deal on any of the issues of common interest. Given to understand the pluralism that Libyan tribes boast, a government of national consensus seems indispensable. But all will depend on the allegiance of the Independent candidates who have emerged as the kingmakers in the aftermath of ballot. Any stigma of horse trading and clan-based politics would be no less than a blow to the dream of democracy and devolution of powers that Libyans had vied for under the autocratic and centralised dispensation of ousted leader Muammar Gaddafi. It is here that Tripoli will be put to test as it choreographs its moves towards a representative system.
The undercurrents from neighbouring Tunisia and Egypt, and moreover constitutional reforms attained in a peaceful manner in Morocco and Jordan, provide enough of precedence for the Libyans to strike a chord even in adversity. The plus point, however, here is that Libyans have evolved a representative order well in relevance with their cultural and tribal traditions, and have articulately adapted the salient features of Westminster governance. This should be more than enough for a good start.
The focus of the new government should be to disarm the host of military groups, who are out there to assert their role in local politics. Similarly, the call from the Libyans to ensure that justice is done to many of the stalwarts of the previous regime cannot be delayed any further. Libya should not go the Afghanistan way, and a coordinated political system that draws its legitimacy from the newly elected parliament can widely help fill the gap. The post-ballot phase demands close scrutiny and introspection.
Khaleej Times