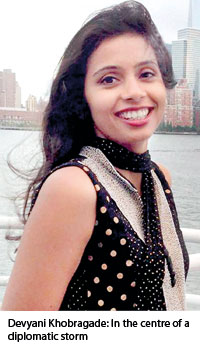 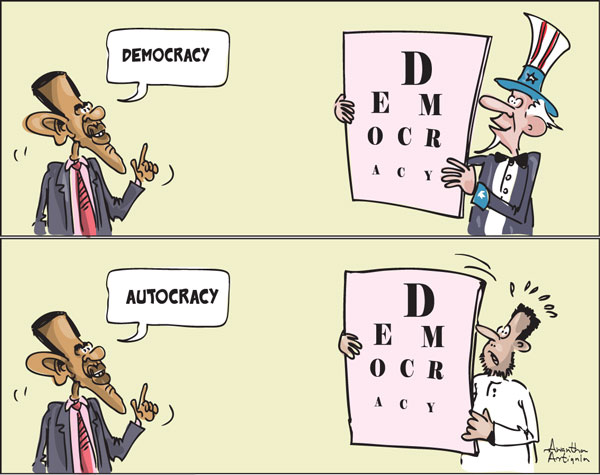 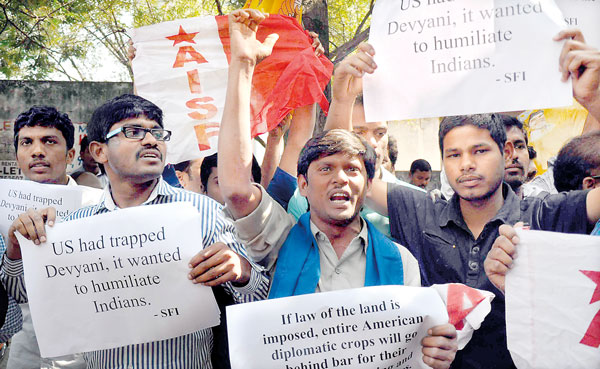 One cannot dismiss the Raymond Davis case as an aberration. US diplomatic misbehavior appears to be an institutionalised norm as is evident in numerous agreements Washington has signed with several countries. These agreements, known as Status of Forces Agreements (SOFAs), exempt US soldiers – and private security firm employees – from arrest by the host nation. The SOFA with Iraq has prevented Baghdad from arresting or initiating legal proceedings against Blackwater security guards who mowed down 17 unarmed Iraqi civilians in 2007 in a fusillade. In what Iraq saw as a travesty of justice, a US court in 2010 freed all those private mercenaries. “What are we — not human?” New York Times quoted Iraqi bank employee Abdul Wahab Adul Khader, who was injured in the incident as asking.  “Why do they have the right to kill people? Is our blood so cheap? For America, the land of justice and law, what does it mean to let criminals go?” he asked.
In Afghanistan, where US soldiers and mercenaries have committed shameful acts of war crimes, President Hamid Karzai is refusing to sign a SOFA because he opposes giving immunity to US soldiers who will remain in Afghanistan even after the so-called US troop withdrawal by the end of December next year. Washington wants US forces deployed overseas to come under the legal jurisdiction of the US military – not Afghanistan’s.
Keiko Itokazu, a member of the Japanese National Diet delegation which visited Washington in January last year to plead with US authorities to withdraw the US base in Okinawa said that as a result of the SOFA, which gives US troops immunity from prosecution in Japan, the Okinawa people could not protect a 12-year-old girl from being gang-raped by US troops in 1995 or seek justice for the crime.  According to him, between 1979 and 2008, US forces in Okinawa caused 1,439 accidents (487 of them airplane related), and 5,584 criminal cases (559 of them involving violent crimes).  The list includes fatal driving incidents, residential break-ins, taxi robberies, sexual violence, and other serious crimes against local citizens.
In addition to SOFAs, the United States has also signed bilateral agreements with several countries, including Sri Lanka, to protect its soldiers from prosecution in the International Criminal Court in The Hague.
A big power, like the US, should act responsibly and set examples in its relations with other countries. It should not chart a course of double standards in diplomatic behaviour. This is more the reason why the UN Secretary General must move as a matter of urgency to review the Vienna Conventions.