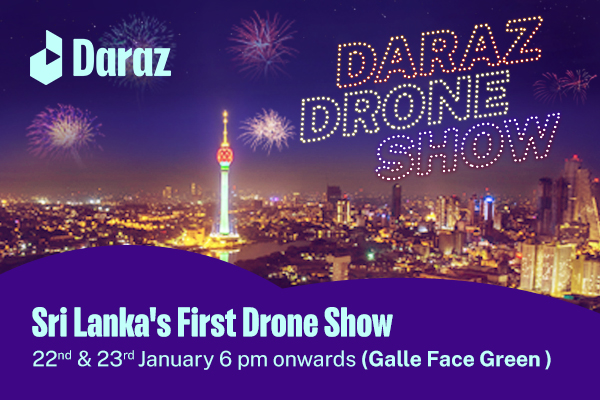 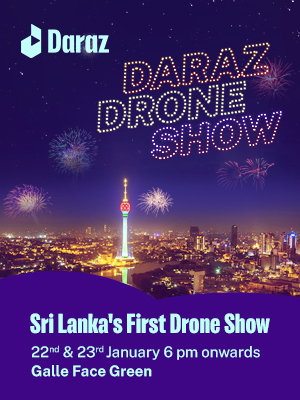 A A A
Having been diagnosed as almost deaf in one ear and driving through traffic chaos, the least I could expect was to be confronted by police with a challan for “mobile driving,” a term that means using the mobile phone while driving. My explanation that I was just enjoying an itch in the left ear, and was not using the mobile, fell on deaf ears.
Noise pollution, the doctor had said, was the reason for my deafness as is the case with many city-dwellers. The only solution is ‘avoid noise,' he had said. Quite a difficult preposition, indeed. The advent of mobile technology further reduced the chances of survival of my lone functional ear. So I decided to educate people around me, on the damage caused by noise pollution and, in the bargain, save as many pairs of ears as well as my lone one. But, again, I appeared to be the lone crusader as my very humble requests — to reduce the volume of loudspeakers in public transport or in the marriage halls and not to use horn-type loudspeakers in my neighbourhood — only invited their wrath. 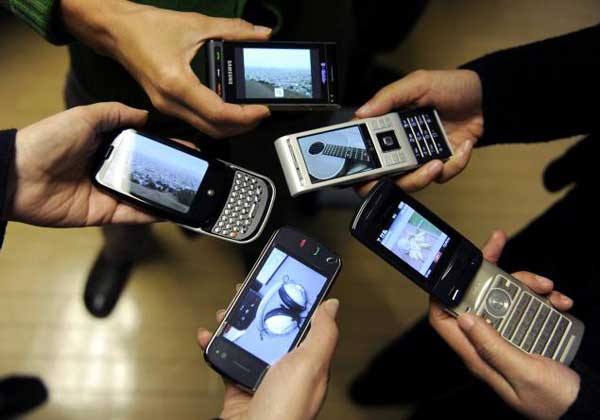 Marriage halls play loud music and the explanation I got was that it prevented the invitees from thinking or speaking anything bad of the couple! A good reason to vandalise the eardrums! But even amid the loud music, one can always find someone trying to match the loudspeaker while answering the mobile. It is indeed difficult to imagine India sans noise. Slowly, I realised that I could do nothing about the noise around me and considered it wiser to keep my own auditory system away from noise. I shied away from crowds and loudspeakers, or muffled my ears with cotton plugs during my visits to public gatherings. Yet, the mobile technology appeared to be defying all boundaries in attacking me!
Notices of “please switch off your mobile” are the least noticed or heeded to even in the most sacred of places. A ringing mobile is picked up without scruple even in a silent and peaceful environment under the glaring eyes of all the others. Your co-passenger in the bus or train would be yelling into his mobile even in the middle of the night disturbing your peace and yet it is his right!
Once a meeting was under way. The now-faded “please switch off your mobile” announcement, in place on the wall of the hall, would not have received any greater attention in its heyday than it did that day. The organisers requested everyone around to silence their mobiles. Yet, there were blaring music, frightening shrills, a squeaking, wail or a giggle, presumably, of a child, and what not for a ring tone, each one an example of how destructively creative humans can be!
As the talk got more and more interesting, silence descended on the hall only to be broken by the jolting and terrorising ring of the mobiles. Even at the most neediest moments, one would have come across a ‘line is busy,' ‘number busy' or an ‘out of coverage area,' whereas here in the hall it appeared as if the mobile service providers were vying with one another in ‘connecting people.' The long-forgotten friend would not have thought of a better moment than this to get across to someone in the hall. Did they normally receive so many calls, I wondered.
Another request soon came from the dais, to kill the mobile which was again received with the same indifference, for soon another call was to come! With the least concern, someone walked out of the hall with the mobile still ringing, leaving the entire hall frowning.
The distraction caused by the ringing mobile was indeed infectious and took over the entire hall. The ringing mobile finally emerged, this time, from the pocket of the speaker! And, the noise is here to stay!
Courtesy The Hindu
See Kapruka's top selling online shopping categories such as Toys, Grocery, Flowers, Birthday Cakes, Fruits, Chocolates, Clothing and Electronics. Also see Kapruka's unique online services such as Money Remittence,News, Courier/Delivery, Food Delivery and over 700 top brands. Also get products from Amazon & Ebay via Kapruka Gloabal Shop into Sri Lanka.