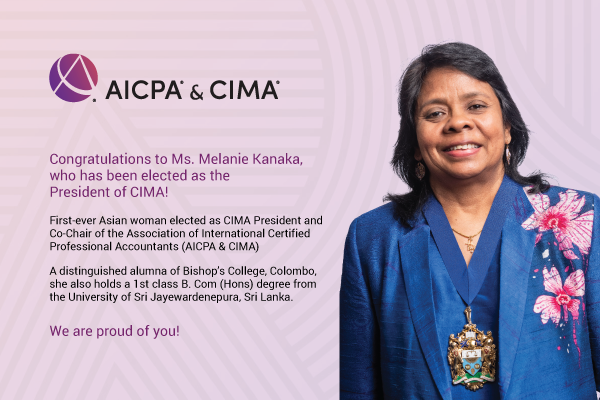 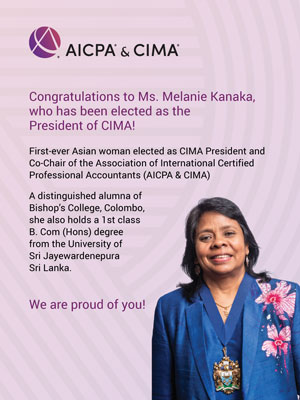 A A A
The seminar was held amid fears expressed by External Affairs Minister G.L. Peiris that the Tamil Diaspora was launching an economic onslaught against Sri Lanka. Whatever Mr. Rajapaksa, Dr. Peiris or other government leaders may say, opposition critics and independent analysts are of the view that little progress has been made in the vital area of reconciliation. An action plan for the implementation of the recommendations of the Lessons Learnt and Reconciliation Commission has been announced, but the main Tamil party says, talks with the Government to find a just and fair political solution are deadlocked or at a dead end. 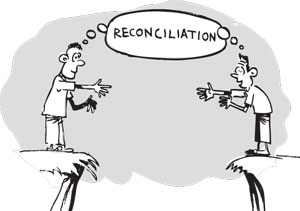 Some Government leaders accused the Tamil National Alliance parliamentarians of having been proxies for the LTTE and now being the mouth piece of the international Tamil Diaspora. Whatever the Government leaders may say, the TNA MPs were elected by the people of the North, and therefore they represent the people. Despite local and international demands for immediate elections to the Northern Provincial Council to discern the will of the people, the Government says it will not hold elections there till September next year. Instead the Government is conducting early elections to the Eastern, North Central and Sabaragamuwa Provincial Councils. Opposition leaders and independent analysts say most people – suffering from the soaring cost of living, the criminalisation of politics and other problems – did not want these elections. The National Bhikku Front said recently the elections were not being conducted by the Elections Department but more by the ruling UPFA. The Elections Commissioner himself has admitted he is helpless and has no powers to prevent the blatant abuse of state property and human resources for the benefit of the ruling alliance. The Police also are unable to prevent the violation of election laws because under the 18th Amendment there is no Independent Police Commission or an Independent Elections Commission.
Not only the TNA, even India, the United States and other countries have called for immediate elections in the North as a first step towards giving self-determination to the Tamil-speaking people. The TNA has warned that if self-determination is not given by peaceful means, the international Tamil diaspora might push for a separate state. Instead of making claims on 5 Rs or 4 Rs, the Rajapaksa Government needs to take immediate and urgent steps to find a just and fair political solution to the national crisis.
Order Gifts to Sri Lanka. See Kapruka's top selling online shopping categories such as Toys, Vegetables, Grocery, Flowers, Birthday Cakes, Fruits, Chocolates, Clothing and Electronics. Also see Kapruka's unique online services such as Money Remittence,News, Courier/Delivery, Food Delivery and over 700 top brands. Also get products from Amazon & Ebay via Kapruka Gloabal Shop into Sri Lanka.