A A A
But the theory that is most popular among the Pakistanis is that it was a CIA job. According to this theory, Gen. Zia smelt the plot to kill him. Apparently believing that the presence of the Americans would guarantee his safety, Zia persuaded the US ambassador Arnold Raphel and the US embassy’s defence attaché, Herbert Wassom, to join him in the return flight to Islamabad from Bhawalpur where they had watched the performance of a US tank. But the plotters went ahead with their plan. The theory says that a canister of nerve gas was hidden inside a box of mangoes that was loaded into the plane at the last minute. The odorless, colourless gas made the pilots and the passengers unconscious and caused the crash just five minutes after the aircraft took off from Bhawalpur. 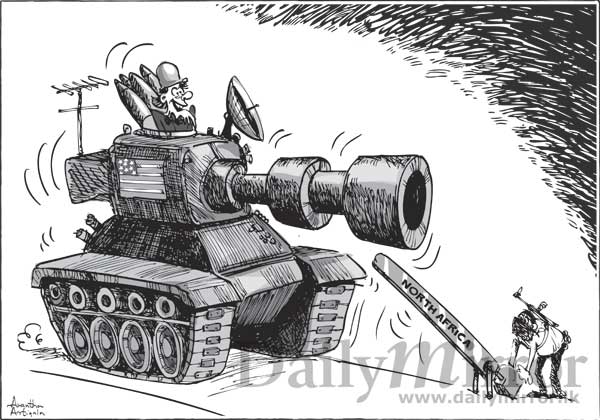 Does the CIA kill? The question is answered by the CIA itself in a booklet called ‘A Study of Assassinations’. In this booklet which is now a public document, the following paragraph is found:
“No assassination instruction should ever be written or recorded. Ideally, only one person will be involved. No report may be made, though the act will usually be properly covered by news services…. The techniques employed will vary depending on whether or not the assassin himself is to be killed with the subject. If the assassin is to die with the subject, the act will be called "lost". If the assassin is to escape, the act will be called "safe". It should be noted that no compromise should exist here. The assassin must not fall alive into enemy hands.… Except in terroristic assassinations, it is desirable that the assassin be transient. In a lost assassination, the assassin must be a fanatic of some sort. Politics, religion and revenge are about the only feasible motives…” 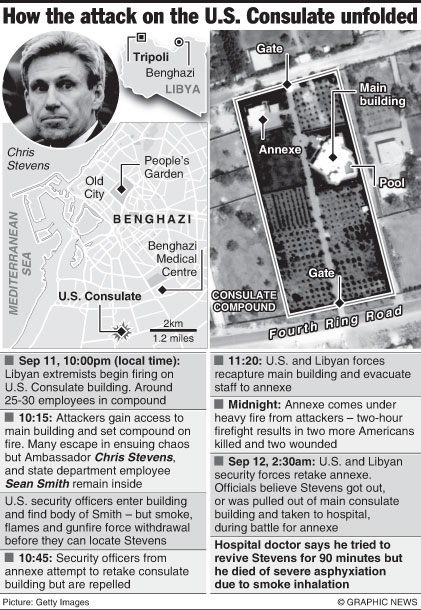 After his retirement from the White House, President Lyndon Johnson described the CIA as ‘Murder Incorporated’ for its willingness to use assassination as a tool. Fidel Castro, former Cuban President, survived several assassination attempts originated by the CIA. Venezuela President Hugo Chavez has charged that the cancer he is suffering from was given to him by the CIA.
There is a theory which insists that President John F. Kennedy was killed in a CIA-scripted plot.

Theories, especially conspiracy theories, apart, intelligence agencies kill. Extrajudicial killing is part of statecraft of democracies as regular US drone attacks in Pakistan and Yemen show. It was only two years ago that Israel’s Mossad agents killed Palestinian militant leader Mahmoud Al-Mabhouh in a Dubai hotel. In 2006, Alexander Litvinenko, a Russian agent who defected to Britain, was killed by Russia’s Federal Protective Service through nuclear poisoning. It is also suspected that Palestinian leader Yasser Arafat was killed in 2004 by nuclear poisoning administered to him by agents working for Mossad.
Against this backdrop the death of Christopher Stevens, the US ambassador in Libya who was reported to have been killed by al-Qaeda linked militants needs further scrutiny. Was he allowed to be killed by the CIA or a similar intelligence outfit of the United States so that certain goals could be achieved? Details which have now come to light suggest that the ambassador’s death could have been prevented. Usually, US diplomatic installations are well guarded and subjected to the tightest security. The buildings where US diplomatic missions are to be housed are equipped with safety measures and escape routes. Such measures became imperative after hundreds of US diplomats were taken hostage by Iranian revolutionary students in 1979. Strangely, security at the US consulate in Benghazi was not so tight.
The consulate where Ambassador Stevens and three other Americans were killed in a rocket attack, it is now revealed, had come under attack at least twice before in recent months. These attacks included a blast that blew a hole on the security wall and an explosive device tossed over the wall.

Republicans took up these attacks at a congressional committee meeting and sought answers from the Barack Obama administration. In response, Secretary of State Hillary Clinton said a team had been set up to investigate the attacks.

Whether Ambassador Stevens was killed due to the US failure to provide adequate security to the Benghazi consulate or by the al-Qaeda linked Ansar al-Shariah militants who were only a year ago coordinating with US and NATO military officials during their fight against Muammar Gaddafi, the events which are unfolding show that the United States is benefiting from the incident.
The deaths of Stevens and three other Americans during the protest against the YouTube video “Innocence of Muslims” have put the US plans to set up military bases in North Africa on the fast track. According to an Associated Press story on Wednesday, small teams of special operations forces arrived at American embassies throughout North Africa in the months before the attack on the Benghazi consulate: Their mission was to set up a network that could strike a terrorist target or rescue a hostage.
The US has been claiming that Al-Qaeda in the Maghreb (AQIM) – Maghreb means the western part of the Arab world comprising Libya, Algeria, Morocco and other North African countries – is a security concern. But given the advantages the US accrues in the outcomes of attacks by al-Qaeda or its affiliates, one wonders whether the so-called jihadists are being manipulated or deliberately provoked by the American handlers. 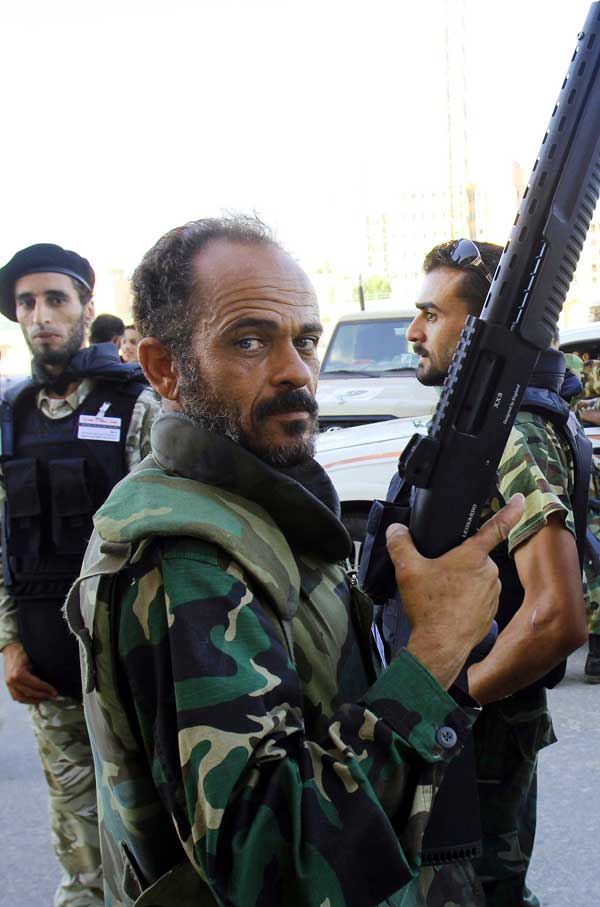 Gaddafi had prevailed upon African Union countries in building up opposition to US moves to set up its African Command, Africom, in an African country. It is now based in Germany. Barely a month after Gaddafi was killed, the US strengthened its military presence in the Central African Republic, Uganda, South Sudan and the Democratic Republic of Congo and drew up plans to conduct joint military exercises with 14 major African countries. Events unfolding in Somalia show that it is only a matter of time before the US moves into that country from where it can control the vast Indian Ocean and thwart China’s attempts to dominate it. It is in this light, one must see pro-US Ethiopia’s moves to destabilise Eritrea, which like Gaddafi’s Libya is opposed to US dominance in the region.
In 1969, Gaddafi and his fellow military officers soon after they overthrew King Idris, marched to the Wheelus airbase near Tripoli and ordered the Americans and the British to leave the country.
Now Gaddafi is history, the US wants only an excuse to move in and set up a Wheelus like airbase. Al Qaeda in the Maghreb – whether it is imaginary or real, manipulated or managed – provides that excuse. Soon we will see US drone attacks on militant targets in Libya, similar to the attacks in Pakistan and Yemen and a larger US military presence in Libya and neighbouring countries.
Libyan Prime Minister Mustafa Abu Shagur who heads a powerless government that bows to the US told Al-Jazeera that his country would not allow any outside forces to enter Libya or infringe on its sovereignty. But similar or stronger statements challenging outside interference were made by Pakistan’s strongman Pervez Musharraf. Eventually, he even offered Pakistan’s bases to the US to launch drones and kill thousands of Pakistanis.