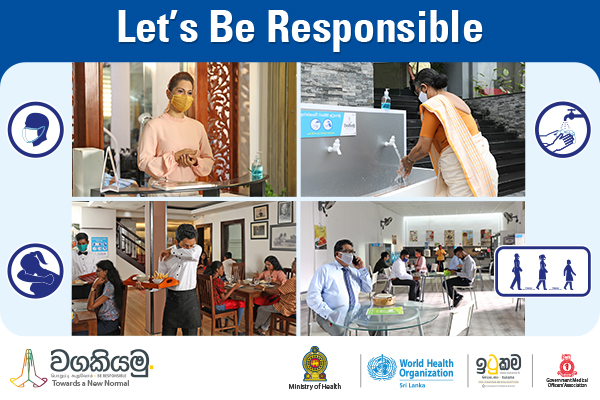 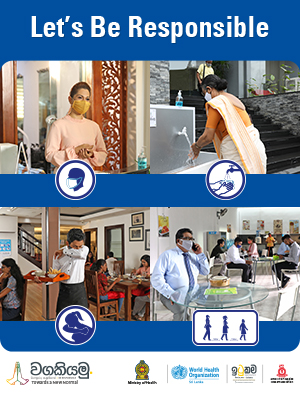 A A A
Regardless of where the mosque is located and regardless of whom the land rightfully belongs to, what happened to respect? Does not every religion deserve respect? This is one question not only will I answer but the Constitution of Sri Lanka will.
Whereas Article 10 of the Constitution of Sri Lanka guarantees that [e]very person is entitled to freedom of thought, conscience and religion, including the freedom to have or to adopt a religion or belief of his or her choice (emphasis added)[4]. So there we are. Under Sri Lankan law the government is bound to respect and defend the religious freedom of its people.
Yes! The Sri Lankan constitution emphasizes the need to respect and defend the freedom of its people. Not only were the Muslims in Dambulla denied the freedom to practice their belief, where they have been for the past fifty years or more, but were not given enough respect on a sacred day (jumma prayers) to start their compulsory prayers let alone finish it. If respect was acknowledged, the way the law emphasizes it, the protesters would have given the Muslims a chance to finish the Friday prayers but as disrespectful as they were they did not. The mosque was attacked ten minutes before the Jumma prayer….and in this case the big question is ‘What does respect and freedom mean when hooligans can take the law into their hands in the very presence of both the police and military personnel?
Then again to respect other people and their belief one has to respect himself which the protesters obviously lacked. I have read the Buddha say “However many holy words you read, however many you speak, what good will they do you if you do not act on upon them?”
I hear now that a minister and MP of the area in question said that the mosque does not come under the sacred Buddhist area. So there you are, will that settle the matter? I think not.
Sri Lanka is our home, our pride, our hopes and our morrow and we the youth plead ‘please do not take that away from us’. Enough is enough.
Huda Abdul Karim, Indian Academy
Bangalore – India