A A A
AFP: Malaysia’s Central Bank said yesterday it had urged the country’s attorney general to begin criminal prosecution of troubled fund 1MDB after completing its investigation, piling more pressure on Prime Minister Najib Razak who chairs the fund’s advisory board. At the centre of a political crisis over its debt of nearly 42 billion ringgit ($11.5 billion) and alleged financial graft, 1MDB is the subject of several probes by different authorities, including Malaysia’s central bank. The Central Bank’s statement comes just one day after the attorney general said it had seen a report of the Central Bank’s investigation and concluded that 1MDB officials had not committed any offence. The attorney general, appointed by the prime minister in late July, also said it had rejected a Central Bank request for a review of the decision.

''The Central Bank did not specify which permits were revoked or where it believed the $1.83 billion was being held''

In its statement, the Central Bank also said 1MDB had secured permits for investment abroad based on inaccurate or incomplete disclosure of information, thus breaching domestic regulations. The Central Bank added it revoked three permits granted to 1MDB for investments abroad totalling $1.83 billion and ordered the state fund to repatriate the funds to Malaysia. 1MDB did not immediately respond to a request for comment. The attorney general’s office declined to comment.

In July, the Wall Street Journal reported that investigators looking into 1MDB had identified a payment of nearly $700 million into a bank account under Najib’s name. Reuters has not independently verified the report. Najib has denied taking money for personal gain.
The Central Bank did not specify which permits were revoked or where it believed the $1.83 billion was being held. Earlier this year, 1MDB said it redeemed $1.1 billion from the Cayman Islands and parked it in BSI Bank Limited Singapore, a local unit of Swiss asset manager BSI. 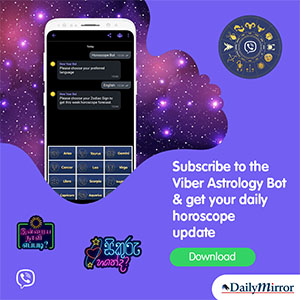