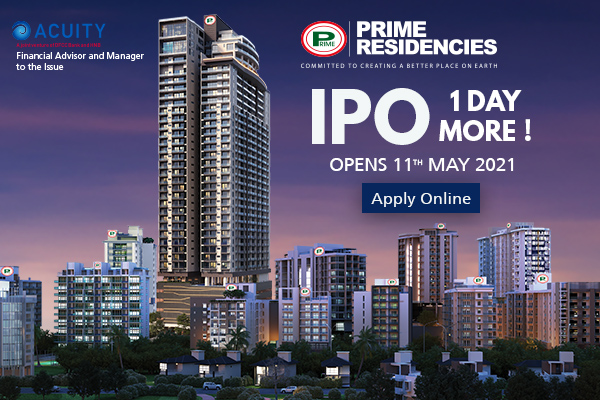 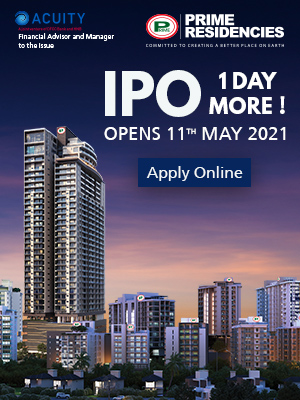 Informed sources said today that Professor Carlo Fonseka would be appointed as President of the Sri Lanka Medical Council (SLMC) on January 1, despite protests agaisnt the move by medical professional’s organisations.


A treasury circular was issued months ago informing medical organisations on a decision to list the SLMC has a public enterprise and subsequently there were reports that the current  President of the SLMC Dr. Lalitha Mendis would be replaced by Prof. Fonseka.
“The SLMC is the supreme body that is accountable for all medical professionals in the country. It has functioned independently without government interference in the past. Appointing certain individuals will compromise the reliability and competency of the SLMC which we cannot allow as it will cause the medical sector to collapse and will be detrimental to the people,” the sources said.
The SLMC, Sri Lanka Medical Association (SLMA), Government Medical Officers Association (GMOA) the Government Dental Surgeon Association (GDSA), Sri Lanka Dental Association (SLDA), College of Surgeon and nearly 40 other organisations representing the country’s medical sector opposed the government’s decision to convert the SLMC to a public enterprise.
Some of the medical organisations called for the government to refrain from appointing Prof. Fonseka as its President. There has also been a request to permit Dr. Mendis to stay on till her term ends which is in two and half years.
“It is obvious that if a person is influenced by certain groups then they will only follow a certain set of principles which could give negative results. If the decision is taken to change the SLMC presidency then we shall face serious trouble in the medical community,” a source said.
Sources said Dr. Mendis had tendered her resignation for January 1 two months back but had later agreed to stay on as SLMC Chief at the request of medical professionals following a decision to change the SLMC chief position. She was willing to stay on if President Rajapaksa approved the decision. However the President has not given a word on the matter. Therefore it is likely that Fonseka will take over in January, sources said.
In a letter to President Mahinda Rajapaksa in early December the medical organisations requested an urgent meeting with the President to discuss possible changes to be made to the SLMC and other threats to the medical sector and medical sector professionals in the country. However there has not been a response to the request, sources said.  (Olindhi Jayasundere)